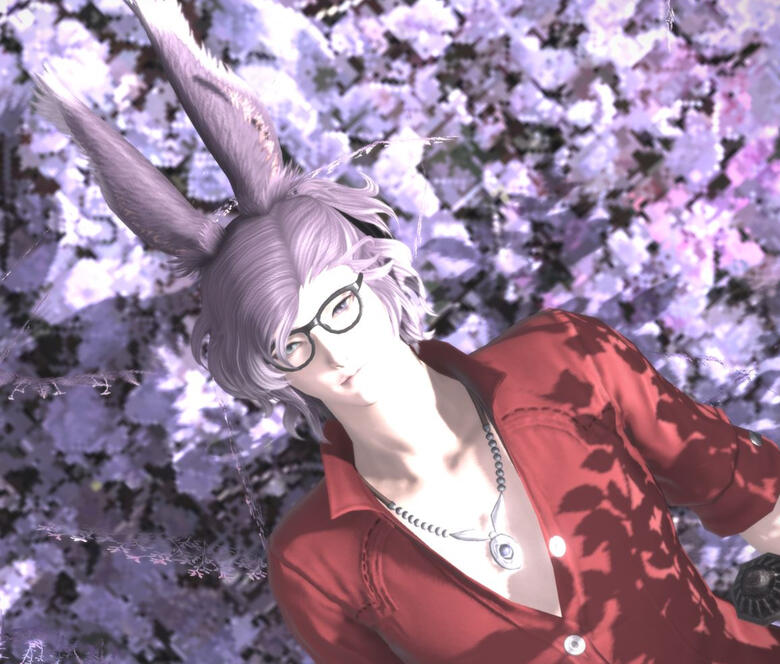 Personality
Mir's first impression is usually soft and sweet, but dig a bit deeper and you'll find a clever little bun with a quick wit and a dirty mind. He loves novelty and is always up for new adventures, especially if he can look cute while having them!Likes
☆Sweet foods
☆Interesting stories
☆Seeing new placesDislikes
☆Horror
☆Boredom
☆Calamari Minion 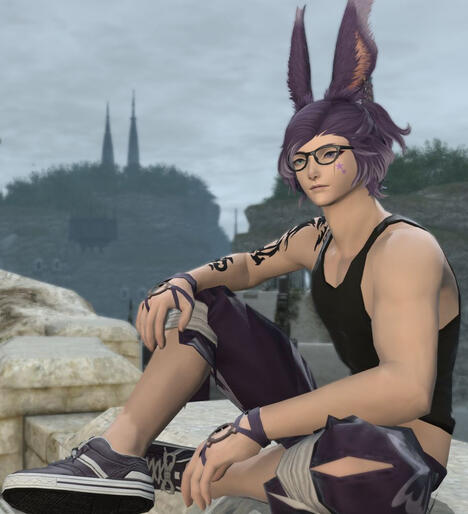 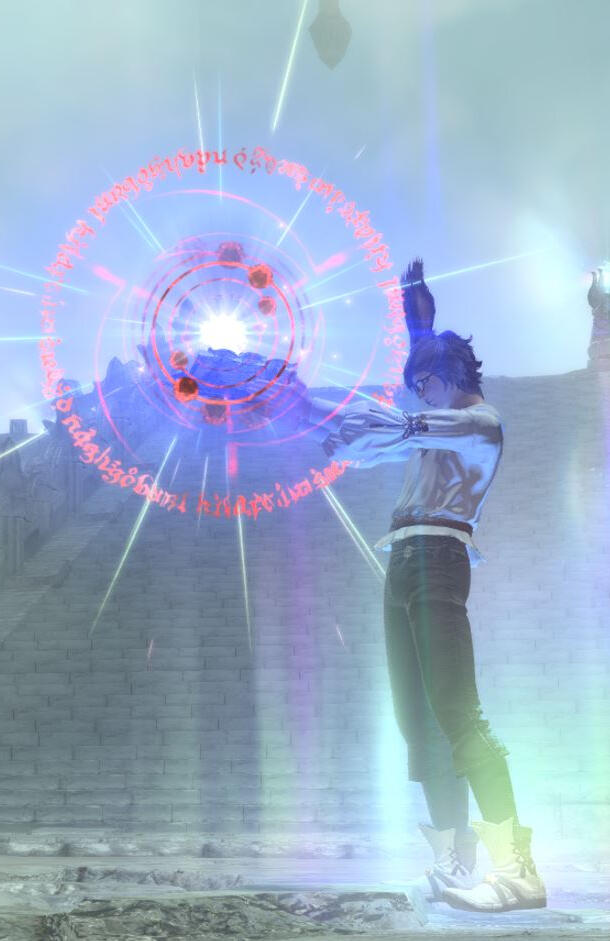 Mir grew up in Limsa Lominsa. He studied as an arcanist there, eventually becoming a scholar before journeying out into the wider world. Out there, he found his passions: seeing beautiful places, meeting new people, and learning everything he could about everything he could.He loves the life of an adventurer, even though he often feels that the world rests on his shoulders. He works hard to live up to everyone's expectations of him, but sometimes it's overwhelming, and that's what led him to dancing. When everything seems too much, he finds somewhere to go where people will look at him, approve of him, ask nothing of him except to be beautiful and sweet, and to do what feels good. He'll always go back to his adventures sooner or later, but those moments give him the strength to keep on fighting.

Preferences
☆Prefers male partners
☆Prefers to be submissive
☆Up for most kink, will never judge, but anything extreme should be negotiated first
☆In-Game OnlyWill Accept
☆Occasional female partners
☆Trans/NB partners
☆Can be dominant if needed
☆Group scenes okayWon't Accept
☆Incest
☆Bathroom stuff
☆Anything related to ageplay 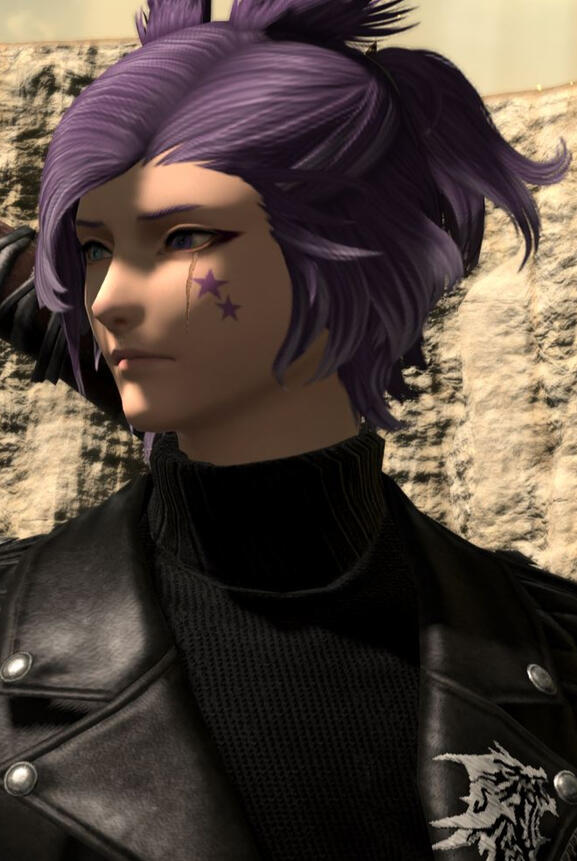